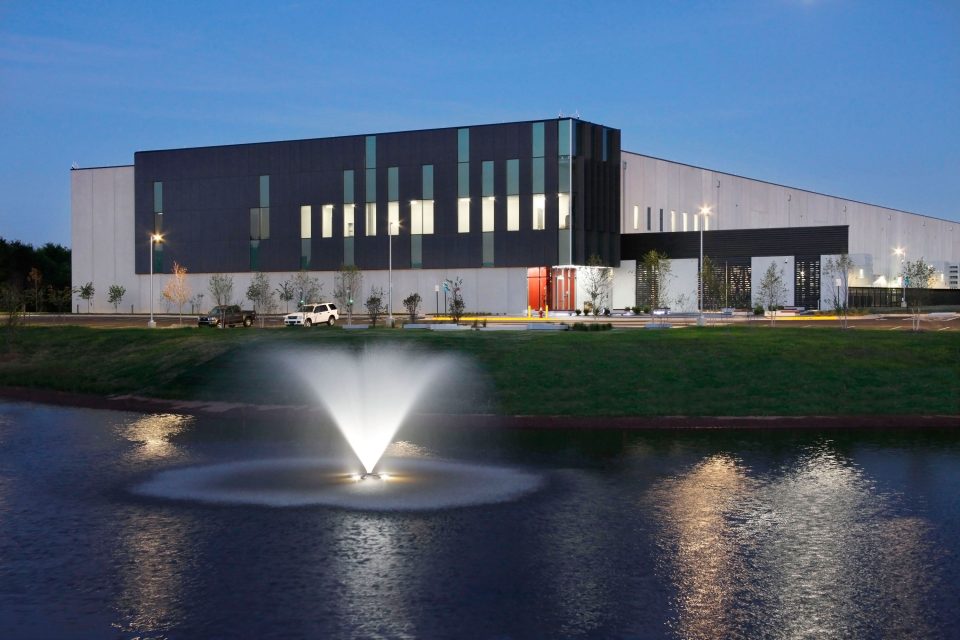 “The ratio of supply and demand for roommates is 1 to 7 in Paris, and has increased by 20% in one year,” says Albin Serviant, general manager of the roommate website appartager.com. The owners, still not very enthusiastic about the concept, are particularly apprehensive about renting their property to students. Fortunately, they have another solution, the solidarity colocation.

The Kolocation à projets solidaires (Kaps) is a program set up by the Association de la fondation étudiante pour la ville (AFEV). Developed in 2010, the Kaps brings together students under the age of 30 in a shared flat so that they can work together to strengthen social ties. The young people live in social housing or at the CROUS, as is the case in Paris, in working-class neighborhoods where they will focus their action.

What does Kaps have that is different from a normal roommate? “We find ourselves with people who have an associative involvement, interests to act. Each of us has a field of commitment. The exchange is therefore extremely rich,” comments Juliette Alouis, kapseuse for 2 school years, from 2012 to 2014.

The 25 year old woman still lives in a roommate, this time a classic one. According to her, “we don’t have a project to carry together, and so we have less to talk about, less to hang out with. It will be done perhaps but in the longer term”.

Besides the obvious social interest, Kaps seems to be a fertile ground for a working roommate. Matthis, a Kaps student since the beginning of the school year, considers that “the roommate gives a constancy to the social commitment. Today, in urban areas, we are no longer used to living with others. With the Kaps, we can get to know our neighbors, have a neighborhood life, just as the roommate itself allows us to share something”. And Nicolas, another kapseur of the year, adds: “Everyone is behind the same project, so there will inevitably be common ground.”

“The number one reason for wanting to live in a shared apartment is budgetary. It represents a 30% saving compared to a classic rental”, analyses Albin Serviant. Kaps is also economic, since the director of appartager.com believes that “the project is in line with the sharing economy. We find more and more ads corresponding to service offers, for example. Elderly people offer rooms at a lower rate in exchange for housework. For me, it is the same approach with Kaps”.

Moreover, sharing is the key word for the kapsers. For many of them, like Lucie and Laure, it was even the sine qua non condition to life in Paris.

Students, what if your associative commitment went through the roommate?