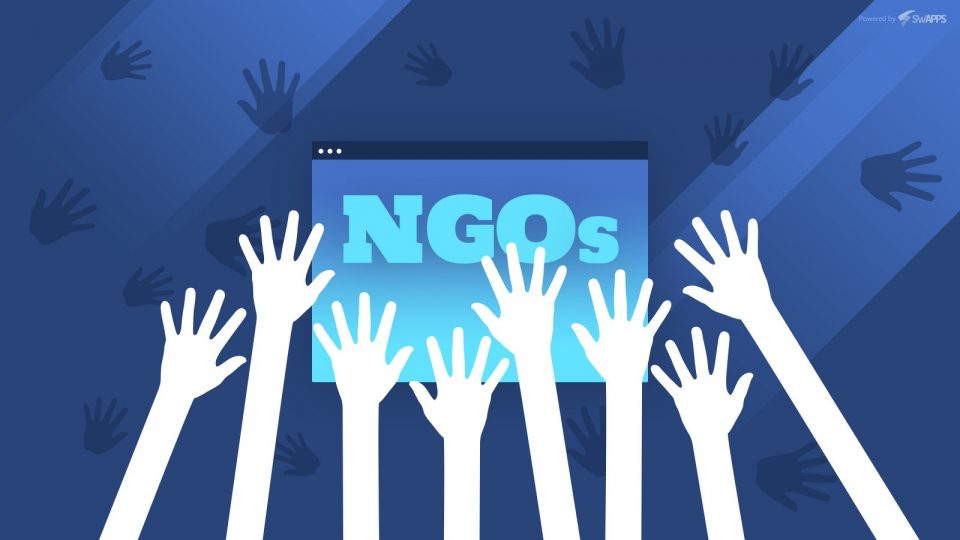 AN APPEAL TO SUPPORT ANWESHI
Support Us in the Mission To Create a Gender Just,
Democratic and Violence-Free Society!

To all friends and well-wishers of Anweshi,

This is an appeal to support Anweshi in its critical moment of development. Anweshi has struggled over the years to establish itself as a credible and committed women’s organization engaged in raising awareness about, and addressing issues of violence against women in Kerala. Anweshi, which was formed in 1993, has completed 15 years of its successful existence this year. During these years, we have not only taken up issues of gender violence but also have actively participated in and given moral support to the struggles of marginalized and deprived sections, such as the tribals, the dalits and the fishing community. Our involvement in some of the landmark cases involving helpless women and exposing influential politicians has been substantial. Anweshi’s work is now recognized and the position that Anweshi takes vis-à-vis any women’s issue is highlighted by the media and by the general public because of the organization’s capacity to influence public opinion. From 2000 January onwards, funds from United Nations Population Fund (UNFPA) and the Sir Dorabji Tata Trust, Mumbai have helped us in expanding the scope of activities and professionalizing our work. Because of our steady progress, Anweshi was selected as one of the service providers under the Protection of Women from Domestic Violence Act, 2005 (PWDV) Act in the year 2007. Moreover the organization has also been given an “A” grade status by the Kerala Women’s Commission.

Anweshi: A ray of hope for women in need

Anweshi Women’s Counselling Centre began in the year 1993 and started functioning formally through the project Anweshi Women’sSupport and Advocacy Centre with a comprehensive approach towards gender violence. We are unique in nature as Anweshi provides varied services like counselling, legal aid, short stay home, adolescent services, community work legal literacy classes, seminars and workshops, library and documentation centre in a professional and integrated manner and combining them with advocacy work. There are no such NGO’s, which provide such diverse array of services in Kerala. Apart from that, activities like theatre camp, newsletters (quarterly) as well as a study on rape victims assigned by the Kerala Women’s Commission and a study on disabled girls on behalf of the Planning Board, Government of Kerala has been carried out by Anweshi.

Financial support being integral to any organization’s existence there is a concern in case of mobilizing funds as on one hand there are no economic activities for self-sustenance and on the other hand our clients are mostly from very low-income economic sections. Our funds will be terminated from December 2009 and in the absence of financial support, Anweshi will be in precarious position and will have to terminate many of our important activities altogether which will pose a severe threat to large group of women who mainly depend on our free services. Alarmingly, we find that charitable organizations having religious objectives have no difficulty at all in mobilizing funds, though they may be far less effective in their performance level compared to activities like ours. Lot of corruption and political manipulation is also involved in this type of funding. Anweshi insists on gender justice for women in all religious, caste and class communities and is strongly opposed to communal politics. Therefore, all religious and authorities dislike us.

Anweshi has a track record of fighting for justice for young girls trapped in sex rackets, which are supported either directly or indirectly by the politically powerful. So, powerful political lobbies dislike us. The general patriarchal attitude of the powerful in the society thus is a hindrance to all our efforts for gender justice. If in this situation Anweshi has to stop or slowdown our activities due to lack of funds, it will be a very bad backlash in the journey for a gender just, democratic and violence free society in this part of India, and poor and helpless women will lose a strong and powerful bulwark. With your support, Anweshi will be able to fulfill its mission of eliminating all forms of violence against women and children, irrespective of their caste, religion or economic status. Please help us in our journey towards contributing to the solution of real and unseen long-term problems of the women.

Some Places Are Really Nice to Visit and Gain Experiences

The Emerging Role of Social Responsibility in the Corporate World