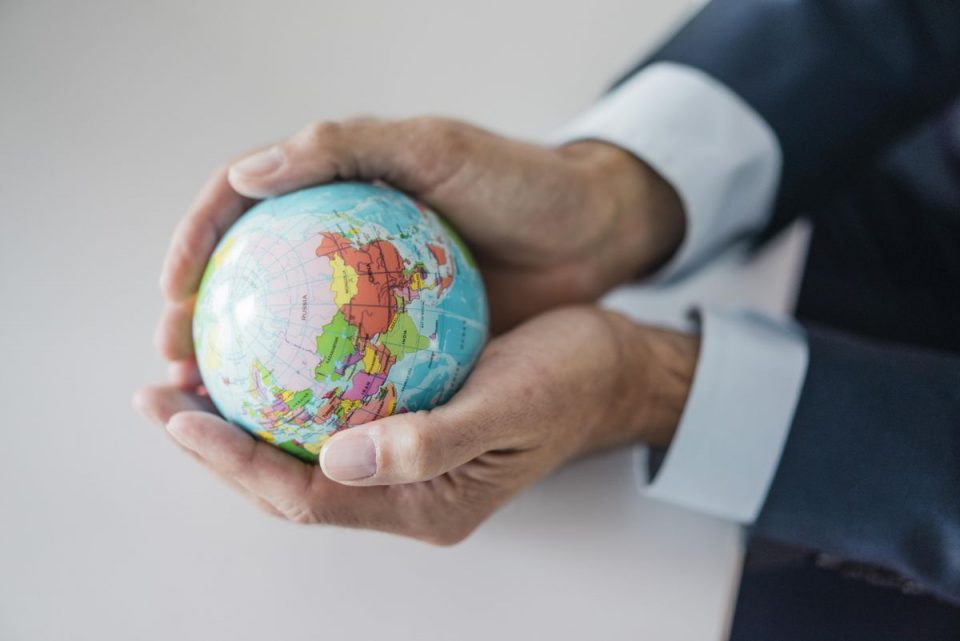 In October 2006, SustainAbility Global Reporters Program named Nike, a corporation whose ethics have been repeated called into question in the past the top United States company for social responsibility reporting due to Nike’s “commitment to industry-leading transparency in its social responsibility reporting.” According to John Elkington, founder of SustainAbility, “Nike is embracing the idea that sustainability and reporting are about far more than mitigating risk and appeasing stakeholders, they are the very basis for entrepreneurship inside their company that will lead to strategic innovations and the building of new markets yet to come.” It’s “compliance efforts and response to overseas manufacturing conditions” also earned Nike a listing in Fortune magazine “Best Companies to Work For” and gained a place on “the Calvert Social Index, Dow Jones Sustainability Indexes, KLD’s Broad Market and Large Cap Social Indices, and FTSE4Good Index Series” (Greenbiz, 2006). This turn around from being a corporation whose name was marred by association with repeated labor abuses to one recognized as a leader in sustainability while potentially shocking, is far from anomalous. Indeed, many corporations are awakening to the issue of social responsibility.

The rise of social responsibility in corporations can be attributed to two factors: an increased interested in socially responsible behavior and the shift in the burden of responsibility for employees, clients, and the environment. The latter can be described by the fact that increasingly, organizations are expanding into areas where the burden of social responsibility falls on their shoulders. For example, whereas the United States has laws the dictate minimum wage and working conditions, now much of the production and even services performed for US based firms takes place in developing nations that often lack such regulations. Therefore, while companies who formerly operated solely in the US were forced to conform to the social responsibilities required by laws, now it is up to them to determine their level of social responsibility (Margolis, 2001, p. 2-3). It is also worthy of note that this is not a US phenomenon. Internationally, business leaders are beginning to see social responsibility as key to company success (Paine, 2003, p. 7)

Further, organizations can choose to behave in a socially responsible manner either merely because this is what they believe to be right, or because they see an economic advantage in doing so. Often, the reasons for such behavior are a mixture of the two (Castelo Branco and Lima Rodrigues 2006, 112).

Social responsibility certainly presents many benefits to individual workers that in turn benefit the organization because high levels employee satisfaction and confidence can lead to an increased sense of investment in the organization’s success as well as increased productivity. Primarily, social responsibility ensures employees that their interests will be looked after. As a case study, we can look to the Colorado-based Manville Corporation. When the Manville Corp (later renamed Johns Manville) learned in the 19802 about the potential dangers workers faced in producing fiberglass, they had the option to kept silent. This was appealing because in informing employees and the media they faced the possibility of losing business and facing law suits from employees who had been working with the material. They decided to inform their employees anyway and allow the workers themselves to determine whether they wished to expose themselves to the risks. As a result, they were able to use their act of social responsibility to their advantage in public relations and did not seriously suffer because of the findings (Paine, 2003, p. 234-235).

Beyond health and welfare concerns, an organization’s commitment to social responsibility can help ensure job security that benefits both the individual and the organization in that it maintains a solid workforce with knowledge of and commitment to the company. An excellent example of this can be found in the recent restructuring of Sweden’s Telia Group, where as opposed to laying off workers and hiring more highly skilled ones to maintain a competitive edge, the group instead implemented a redeployment program that allowed for existing employees to gain the necessary skills. This process enables 2800 workers to keep jobs with Telia (Paine, 2003, p. 230).

Current social trends make it desirable for a company to behave in a socially responsible manner as increasing numbers of consumers consider an organization’s social track record (Margolis, 2001, p. 2-3). Thus more organizations are considering their impacts this on society. When Charles Veillon, a Swiss mail-order company learned that hand-woven rugs it sold were being manufactured by exploitive child labor practices, the two most obvious actions were to continue with business as usual or boycott the factories utilizing such practices. While this second option could have been considered socially responsible, CEO Jacques Zwahlen did not think it effectively addressed the problem as it would leave the children penniless and even worse off than they were while working in the factories. Instead, Zwahlen began working with a child welfare organization to develop programs to monitor work conditions and improve the lives of the children by supplying opportunities for education (Paine, 2003, p. 236)

Social responsibility is of course on the only course of action an organization can choose. Indeed, for many years a corporation’s sole responsibility was considered to be for itself, that is to ensure a profit for its stockholders. This concern is unlikely to change. In fact, this maintenance of the status quo in corporate decision-making is a very real possibility, as many do not see a need to make a change. Such a commitment gives rise to responsible decision making at all levels, and requires employees to take greater responsibility for the outcomes of the organization’s decisions. This also be a very frightening prospect as it offers no hiding place behind the corporate profit motive. However, successful organizations are successful because they are able to make strong decisions that will lead to desired outcomes. This commitment to teleologicalism requires only a slight shift to be able to incorporate decision-making that considers the outcomes both for the organization financially and the society as a whole-economically and environmentally.

Many people think that while social responsibility is currently merely an option, with the passage of time it will become an imperative as natural resources are depleted and more organizations help employees and customers realize that they do not have to choose between economic livelihood and personal well being. This then is yet another argument for an organization to develop socially responsible practices, because as more firms do so and indeed if the predictions of its inevitability are correct they will all do so to some extent eventually, those with the most experience in making socially responsible decisions will have an edge over the later converts. This is true because as with any shift in approach, there is certain to be a transition period.

Have the unique interior design in you are home and kitchen