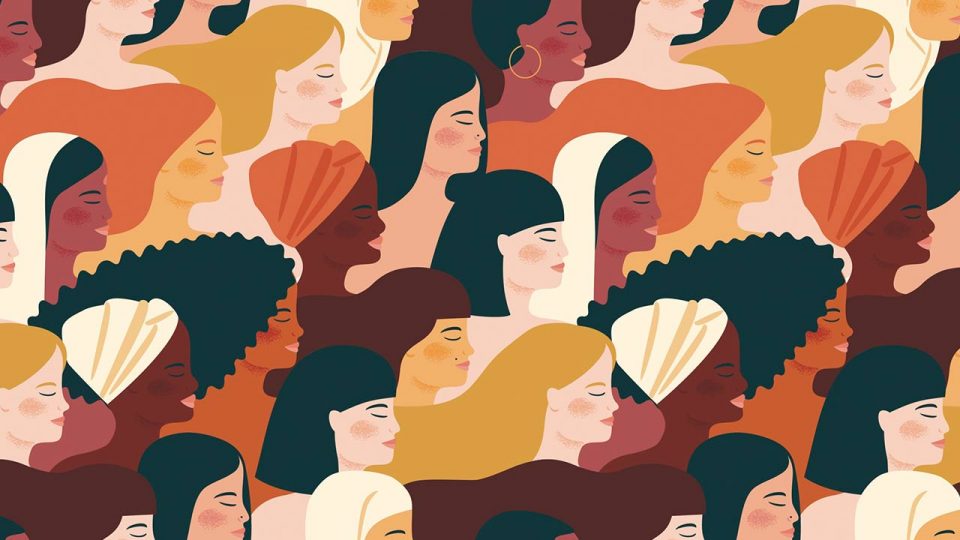 Women are empowered to control the destiny of the world. Throughout history, men have been the movers, shakers, war makers, and peace leaders. But behind every great man was a great woman; it wasn’t his wife but his mother. As a mother raises her children, she is unknowingly sculpting the future. She sees a child who needs to be loved, cared for, and taught. As time goes on, the child grows into an adult character as a result of such upbringing.

Can you imagine what life would be like if Edison’s mother wouldn’t have encouraged his tinkering? I’m in the dark on that one. What if George Washington Carver’s mother would have not let him play in the garden? I guess we wouldn’t be eating Peanut Butter and Jelly sandwiches. Do you realize how many inventions were created by men and women to add to the comfort of their mothers? Well, the modern washing machine wasn’t created because a man wanted his clothes cleaner, but because he didn’t want to see his mother work so hard. Some of the great women in history wanted to change society because of the poor treatment their mothers suffered; just look at the wonderful advances in politics and medicine.

Many of the leaders of the world have been deeply influenced by women who weren’t their mothers but care about them in a way a mother would; an escaped slave, a pioneer, a kind stranger, a friend’s mother, a special aunt, an older sister, a teacher. Take a moment and think about the many women in your own life who’ve comforted you, guided you on the right path, who encouraged a talent. Was it a favorite Sunday School teacher who let you sing a little too loud just because you felt the spirit? Was it an older sister that when you confided your first kiss experience with, talked to you about boys and gave you a bottle of Listerine for the cooties? Was it a teacher at school who saw a gift within you and encouraged you to see it? Was it your best friend’s mom who helped you realize that your own mother wasn’t truly crazy but really did know best? What about those youth advisors in church group who developed such a relationship, they became another set of parents? Take a moment this Mother’s Day to thank some of the women who’ve influence your life.

There are so many maternal figures; but not only women play the mother role. In today’s society there are several single fathers raising daughters. I knew a fellow who did just that. After shopping for a prom dress, he allowed his daughter to paint his finger nails various shades of pink so she could determine what color she wanted to wear. It takes a special kind of love for a father to be a mother also; but he knows how important it is. If you know of a man in this situation, please give him any maternal advice you’d give your daughter, your words may be comforting and helpful.

Are you aware of how you may have influenced or influencing another’s life right now? Look around you. Think about the children in your neighborhood. Do you have any girl scouts that pay you annual visits selling cookies? When I was a scout, there were four of us in my neighborhood. It was hard selling cookies with so much competition. But there were several kind ladies who would purposely purchase a box from each one of us. I remember we’d go to our forth grade teacher who lived around the corner. She would always purchase cookies, candy, or popcorn from us. During the summer she bought beautiful bouquets of dandelions and violets in Dixie cups giving each of us a nickel. Little did she know the great impact she was making and the sense of self pride she instilled within us.

In conclusion, to every woman who reads this, I hope you realize the power you hold with your touch, your gentleness, your support and your love. You have the ability to influence more that just your own children. If you don’t have children, you will touch others just as a mother would. The next time you buy cookies from a scout or you adjust the ponytail of a little girl after church, picture her as a doctor, a lawyer, the president of the United States, or something even better… a great mom! Remember that each one of you is a woman empowered to shape the future, the destiny of the world. My hat is off to you.

Lean In: Is Leaning in the Way to Empower Women?