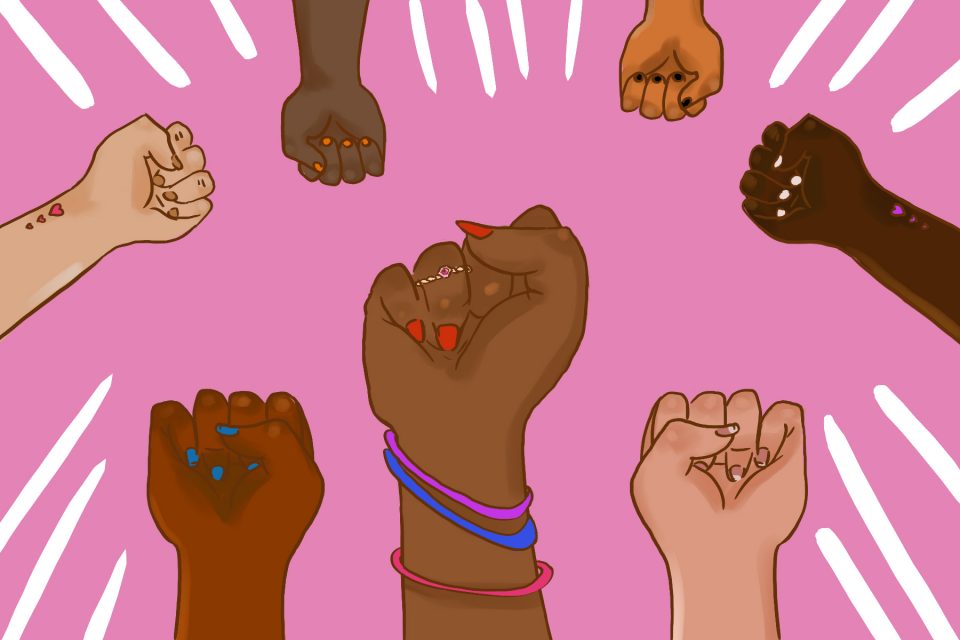 Sheryl Sandberg’s book “Lean In” raises the question of how women should be empowered to achieve greater success. Sandberg suggests that motivation depends on aggressively pursuing goals and not holding back. Women are still missing from many leadership positions, so they cannot allow progress to stop.

Sheryl Sandberg is the COO of Facebook and uses her own experiences to provide advice, yet her “Lean In” concept has been ridiculed by both women and men. VentureBeat suggests that this puts too much pressure on women, so “energy, effort, and aggressiveness” may not be the only paths to finding career success. However, it is clear that a leadership gap exists for women, and Caren Z. Turner discusses this issue in her article. She is the CEO of Turner Government and Public Affairs and believes the key is moving forward while noticing that “the door is open for women.” Turner points out that 30 percent of all the states do not have any women representing them in Washington D.C., and the issue is seen across the political parties. Women need to pursue more roles in both business and politics.

Leaning in may not be universally accepted as the path to leadership success for women, but Sandberg already has a large following with many supporters. Businessweek points out that China could benefit from the “Lean In” idea since there are few female executives. Although the gender pay gap gets frequent discussions in the United States, it is not the only nation that has this problem. Inequality in pay is still an international issue with wider differences in many developing countries including China.

Sandberg’s book recommends creating a supportive network for women that would encourage younger generations to pursue leadership roles and higher executive positions. It is an idea that is inspiring more women to evaluate their own roles and decide if they are satisfied with the progress of their careers.