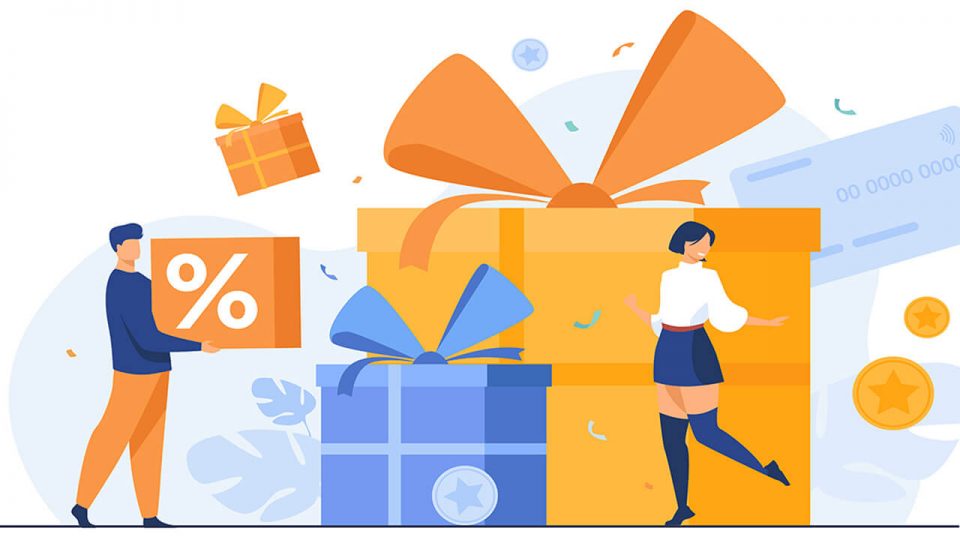 When I started working in college, I found myself looking for ways to save and still manage to buy the things I wanted. At first, signing up for a site such as Group On was a great idea. I was able to find things that were useful and in some way beneficial to me. I saved on car washes, and was able to enjoy new restaurants with friends when we needed to unwind and simply relax.

After a few months, I started to get very annoyed with the amount of emails I would get daily. It started small, roughly two or three a day, and then it started to get out of control. I also did not like that I could not filter the search results so that I was at least sent deals that would really interest me. (Why on earth would it ever interest me to get lunch in California when I live in Chicago, and have no plans on heading to the Los Angeles area for quite some time.)

I also would get very bored at work, even in class actually, and spent countless hours looking through the vacation deals and daydreaming about my vacation to the Virgin Islands, even though it was seemingly impossible for me to actually go on this vacation since I was still just a broke college student.

Needless to say, once I actually pried my eyes away and managed to delete the app, as well as all other apps similar to GroupOn, I not only saved money because I wasn’t buying unnecessary things, I also found myself back in the real world of working and going to school. My grades improved too, just because I let go of an app that promised deals, but really ate away at my time and whatever money was in my bank account.