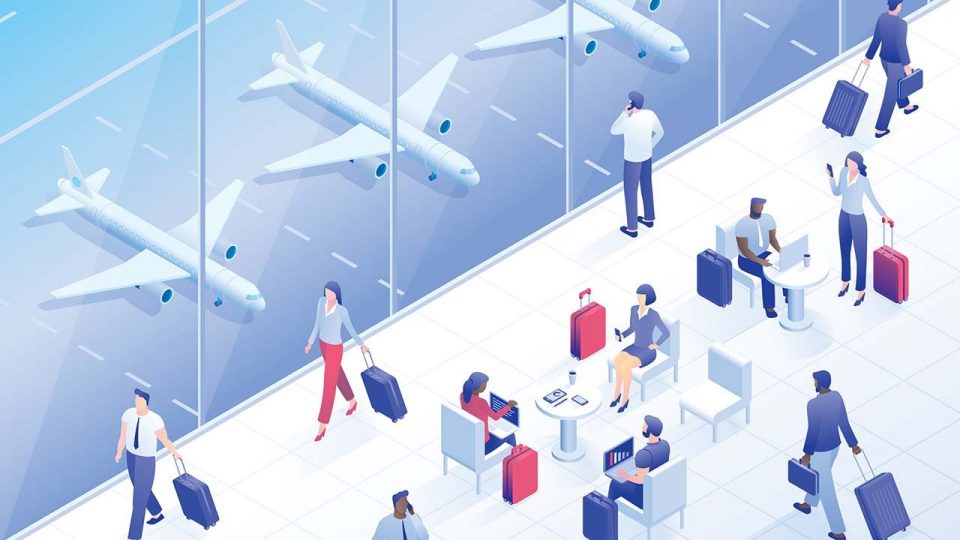 Based upon my experience and in speaking with other people overseas, the one thing I have found that is very helpful is at least to try to speak the host country’s language. Given certain situations (such as in business meetings), if you were to forced to switch back to your own mother language, you will find among your clients a lot of appreciation for the effort you had made to speak in their tongue.

It will be as if that effort had magically opened a lot of doors.

While in college I studied both German and Chinese. While I did not get as far with German as I did with my Chinese, I was surprised to see that when I lived in China, I ran across a lot of Germans. In doing business there, it was inevitable that I would need to speak with some German folks. Sure enough, the time came when I had to – and in this case I was set up to have a big business meeting with a large German multinational called Siemens (yes, that one).

They knew that I was an American because I represented an American company. I had spoken with a few of them on the phone before our first meeting, and they knew from my voice that I spoke American English. In short, they were expecting a common American. Me? I could tell from our phone conversations that there was a sense of marked awkwardness. Already I could tell I was in for a rough ride. Despite this, I set up our meeting.

I arrived at their office and was instructed to wait in an impressively large meeting room. A few moments later my customers showed up. There was only li’l old me on my side, and six very serious looking folks on the other side of the table. I was uncomfortable.

Our meeting’s purpose was to introduce myself and the servicesI was selling. I was a salesman. Not surprisingly, sales folks have a tough enough time breaking the ice in Europe or China, just as they do back in the States. A few minutes into my sales pitch, I was having a tough time already. It was becoming unbearable. In short time I was being grilled alive with innumerable questions. I had to do something to break this ice off my shoulders. So I called upon something they did not expect at all.

I suddenly began speaking to them in German.

I started by apologizing that my German was not very good. I then stated that my sole purpose was to help their team in whatever manner I could.

Their jaws dropped wide open, and the stern furrows on my business colleagues’ brows vanished immediately. Some of them even smiled suddenly.

Later, because of the complexity of the language that we were using, I was forced to revert back to English. But from then on, the meeting went extraordinarily well. And moments later they were patting me on my back as we walked out the door for a friendly lunch. Several days later I received a pleasant phone call from them to say I had won the contract.

I would have not been able to do this without my ability to speak a foreign language.

The Best Features Of N95 Masks